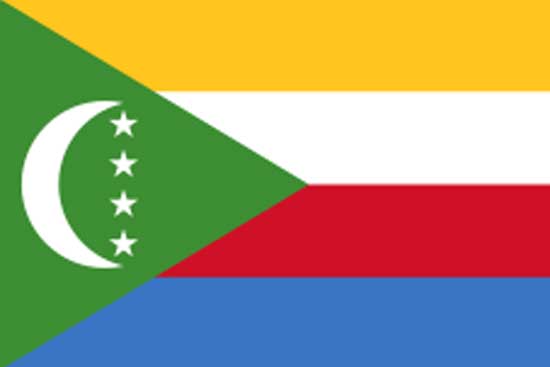 The Comoros Islands are situated in the Indian Ocean off the south-eastern coast of Africa. Comoros comprises three islands: Ngazidja, Mohéli, and Anjouan. The descendants of Arab traders, Malay immigrants and Africans contribute to the islands’ complex ethnic mix. The Comoros are densely populated with a population of 773,000 in a total area of 1,862 sq km. Islam is the major religion and three languages are spoken here: Arabic, French, Comoran. The Comoros were ranked 159/188 on the U.N.’s Human Development Index in 2015. They need to focus on combating hunger and malnutrition. Furthermore, infant mortality is relatively high, with a rate of 36 per 1,000. The maternal mortality rate is 172 per 100,000 births. 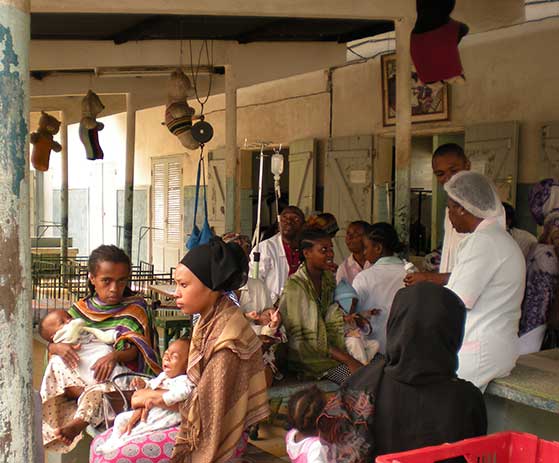 SOFIA assisted the small hospital of the Catholic Mission at Moroni (Comoros Islands) with the provision of a solar electric system, which guarantees reliable and green energy. The running of a health center is the only official way to serve the predominantly Comorian people. The installation of the solar system has resulted in a huge saving on operational expenses and contributed to the health center’s sustainable development.