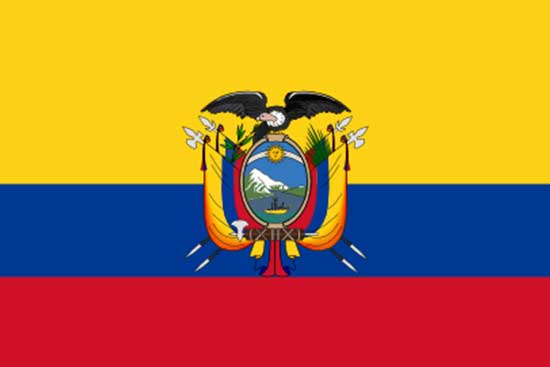 Ecuador lies on South America’s western coast. It is home to diverse ethnic identities. It was a Spanish colony until the early 19th century. The country has a distinctly uneven distribution of wealth. Rural poverty in Ecuador is caused by a lack of education and employment, poor market integration and little access to land. Ecuador has population of 16.5 million in an total area of 272,045 sq km. Ecuadorians speak mostly Spanish and indigenous languages. 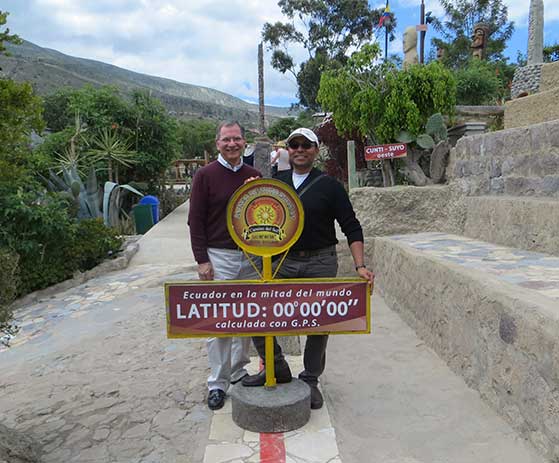 Ecuador was hit by an earthquake measuring 7.8 on the Richter scale, making it the largest earthquake in the past 35 years. The epicentre of the earthquake was the Province of Manabí, in the northeast of the country. Thousands were injured and around 500 people died, with over 2,000 that went missing and about 20,000 people became homeless. Five trucks of essentials such as blankets, water, food, personal hygiene kits etc. were sent to the place.