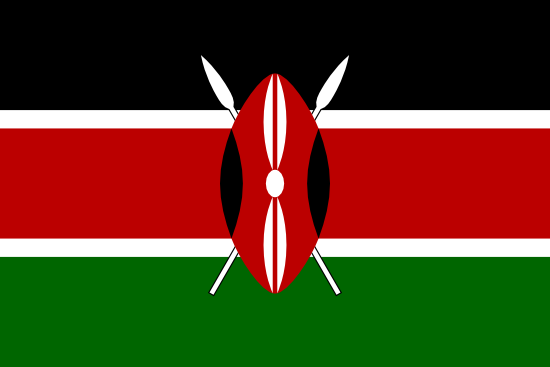 Kenya lies in East Africa with a population of 48,461,567 people. Kenya was placed 145 of 187 countries in terms of human development index by the UN in 2015. Kenya is a highly imbalanced society in terms of income, gender, and geographical location. Poverty is highest in the arid and semi-arid areas that cover about 80% of the land inhabited by about 20% of the population. Rapid population growth is another major challenge further complicated by high unemployment rates especially among the youth. More than 70 per cent of Kenya’s population are below the age of 30 and the population under age 14 alone amounts to 43 percent. 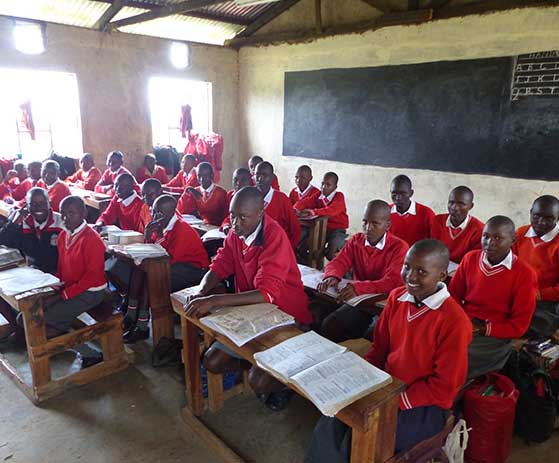 The project concerns the repair and renovation of the school to provide better infrastructure and educational facilities to the children of Ng’enyile village and its surroundings near Kipkaren in Kenya. The school is situated in one of the poorest regions of Kenya. The school currently has 212 students (97 boys and 115 girls) from kindergarten to seventh standard. Most of the students are children of surrounding farmers. The school also accommodates girls who come from faraway places or are without parents. It requires a lot of maintenance and repair as well as construction of new classrooms. The first and most immediate need is the repair and renovation of the office, staffrooms and girls dormitory as they are in very poor condition. 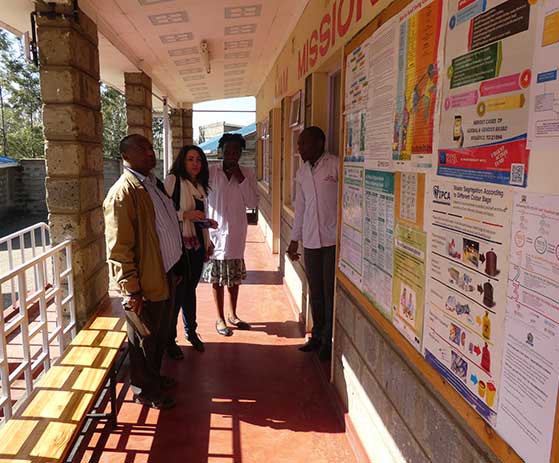 SOFIA supports this excellent project carried out by the Apostles of Jesus. Located in Kajiado County (Kenya) AJAM involves thousands of people. It upholds a remarkable quality, professionalism and inspiration. AJAM not only collaborates with SOFIA, but also with others such as Missio Munich (Germany). The quality checks of these organizations are an additional confirmation of the good work delivered. AJAM consists of several components: prevention, health and hygiene education, medical care and follow up.