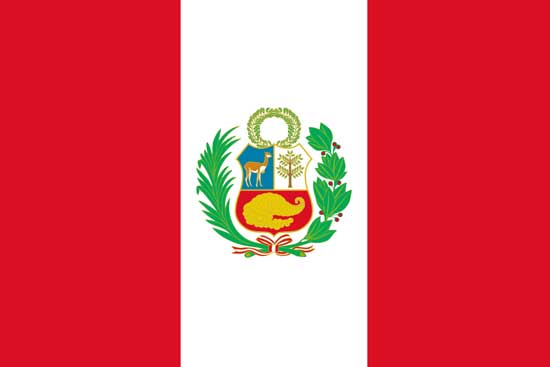 Peru has historically been one of the poorest and most unequal countries in Latin America with a total population of 32 million. Sustained economic growth has reduced poverty by over a half and extreme poverty by three fourths in the last ten years. However, poverty is still widespread especially among indigenous communities of the Andean highlands and Amazon jungle. The country is still trying to come to terms with the trauma of a two-decade conflict between the state and leftist guerrilla groups, which still has a following. Major languages are Spanish, Quechua and Aymara. 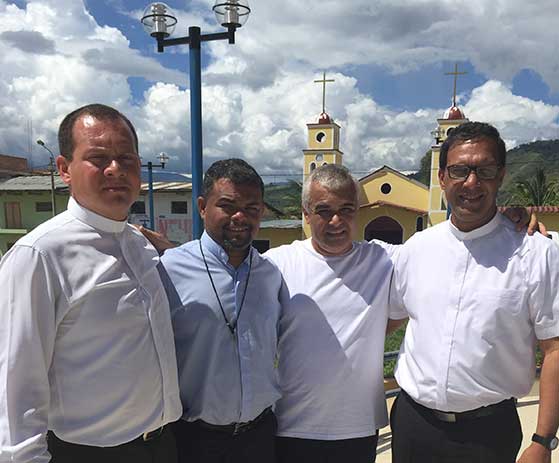 This project concerns the acquisition of Quadrimotos for the mission in Peru. This mode of transportation assures better mobility on the bad roads and inaccessible terrain. It is an alternative transport solution for the the rural regions to reach out to the needy.