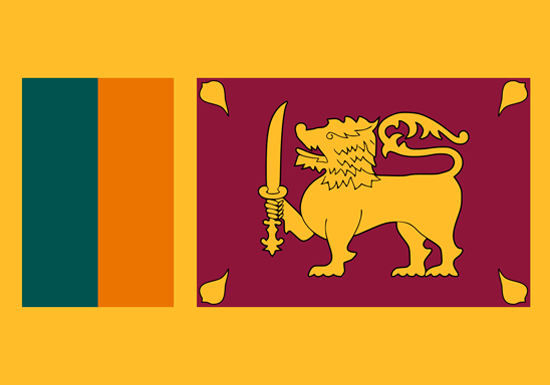 Sri Lanka is an island nation in the Indian Ocean. It has a long colonial history. The island was first colonised by Portuguese and Dutch and later by the British for 150 years. The country has endured a devastating civil war, which lasted for 30 years until 2009. The conflict affected more than 2.5 million people. The wounds of the civil war have not yet healed. The people in the rural areas suffer heavily because of lack of income and unemployment. Due to migration for the purpose of finding work, especially in the Middle East, the unity of families is at risk. Sri Lanka has a population of 21.2 million spread across 65,610 sq km. Sinhala, Tamil and English are the major languages used. 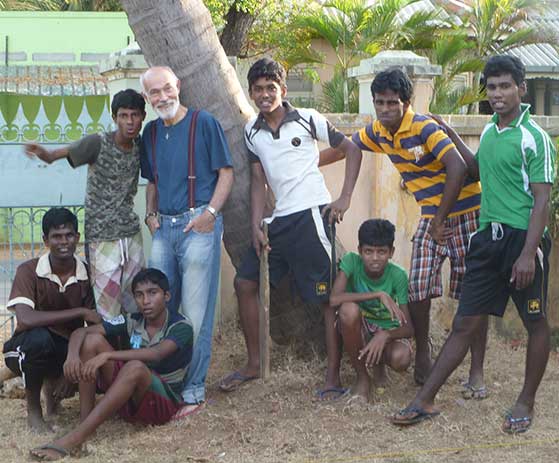 The project concerns the installation of sanitary facilities in the Salvatorian study house in Chilaw. The house accommodates 30 young students from different parts of the war-affected country receiving secondary and higher secondary education.